Camelot called in the fraud squad after claiming the National Lottery’s £3-a-time Pharaoh’s Fortune card had been “doctored”. However, Mr Walker believes there was a misprint on the card. A Camelot spokesman confirmed that an investigation had been launched and it was found that details on the card had been altered.

Mr Walker said: “In my eyes I’ve won £200,000 and I’m being cheated out of the money. They’re trying to tell me that an F has been changed to an E but I bought the ticket and scratched it myself. I haven’t doctored it, I’m not trying to cheat.”

The Dad of four went on to add “If it’s a misprint then that’s their fault and they should still payout, it’s nothing to do with me. I’m going to keep the pressure on Camelot to sort this out, I’m not willing to let it go.”

It might have been easier for Camelot to dismiss Mr Walker’s claims, had it not been revealed that some Pharaoh’s Fortune cards were recently removed from sale due to a technical issue. Camelot said that a “small percentage” of cards were recalled from sale because some players were told their tickets were not winners.

A spokesperson said: “Although some Scratchcards appeared to have won a prize, some players were advised that they had not won when attempting to claim their prizes in-store – this was down to an issue in our back-end system and only affected low-tier prizes of up to £20.”

The case of Mr Walker and the ‘winning’ card has received national press coverage and generated much speculation on social media. For the moment, it seems that Camelot is still refusing to payout Mr Walker. 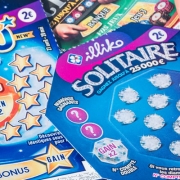 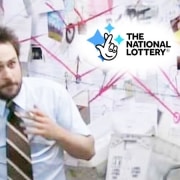 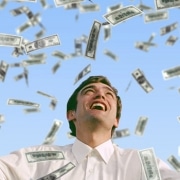 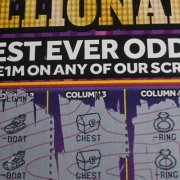 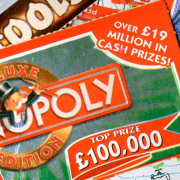 Does Anyone Win Online Scratch Cards?

Emmerdale, Road To The Woolpack

The Crystal Maze
Scroll to top